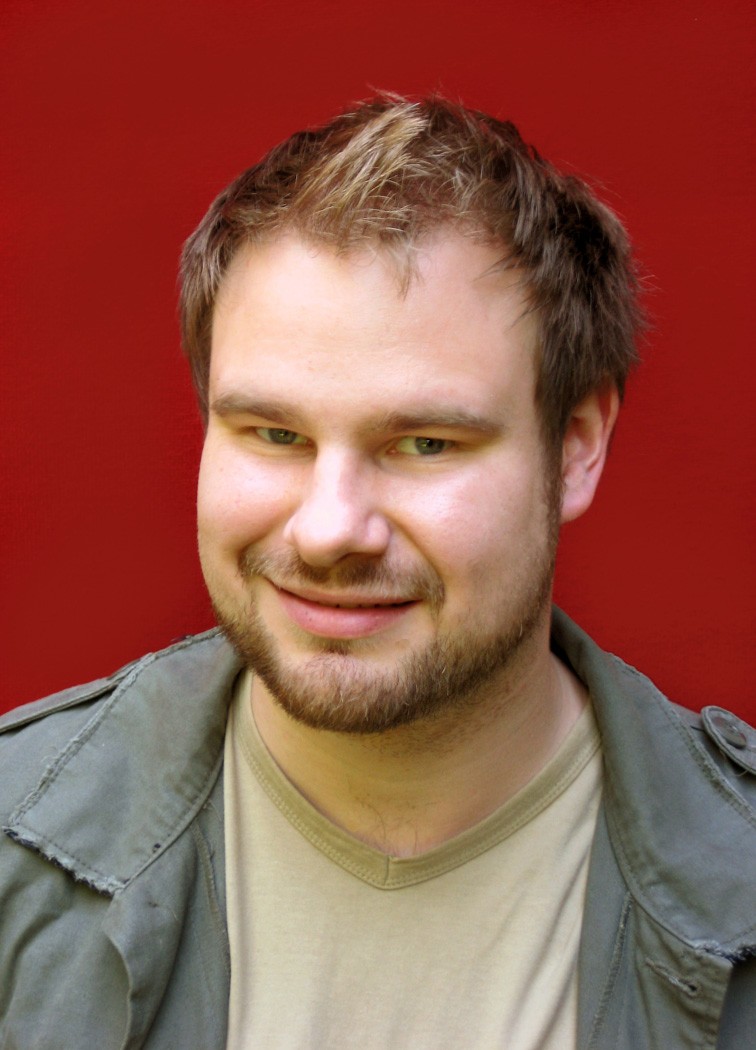 Hello dear elind, and hello dear community. Nice to be here again!
I still have contact to some Piranhas but more on a private level. After 12 years of working together you dont just cut all ties and friendships. We meet every now and then and are interest in the respective activities.

If PB invited you for a new project, would you accept or decline?

I admit Im itching to make game music again. My work at Nevigo is incredible fun and leaves little time for other projects. But generally speaking, Im open for anything.

Its impossible to get all Piranhas and Ex-Piranhas together. Its the normal way of life that individual persons are going to other places, roles or even businesses. Our dear friend and PB co-founder Alex is also not amongst us anymore.

Even if it could be done theoretically, I doubt it would feel like back then. More than 15 years have passed and we have all changed and developed.

The games industry is among the fastest changing industries in the world. Right now, no trend lasts for more than a few years before it is replaced by something else. You can only create something unique and lasting if you a clear course and a strong vision that works like a compass. Many companies let themselves be thrown back and forth by the moods of the market and never find any rest between all the new chances, business models, platforms and challenges.

Generally, the business has grown so much, especially regarding the developments costs, that visionary, innovative projects are ever harder to finance. Due to the shrinking profit margins and the higher risks, it's best to play it safe. This makes exceptional titles like Dear Esther, Journey or Limbo shine even more brightly and they deserve to be praised for their courage.

I am concerned about how much gamers have forgotten to appreciate the worth of digital goods. There is a lot of work, love, diligence and lifeblood in a video game. But still a majority of gamers refuse to pay money for these works of art. The business is therefore forced to go for low yield business models and conditions which make gamers avoid even more the games with a reasonable price tag. This means that the calculations are cut very tightly and only real high-flyers get the studios a small money cushion. All the others move hand over hand from one project to the next without building up any real reserves. This circle is hard to escape from.

You can sum it up to this: The market has become much more difficult. On the other side, there are more opportunities: Mobiles, networked, social, episodic, cross-platform, digitally distributed, retail, Steam, Xbox marketplace, PSN, Kinect, PlayStation Move, Wii U... the universe of possibilities is limitless.


Is there a recipe for guaranteed success of a game? How can people finally make the best RPG of all times?

For me, the strongest games are those that follow a strong vision, are true to themselves without currying too much favour with the market. I prefer headstrong, edgy games over slick mainstream monsters. This is not a guarantee for success but it leads to games with character, recognition value and that certain something which in turn help to build up a brand.

I you mean guaranteed commercial success with RPGs, I would invest much work into building a strong IP. IP means intellectual property and refers to the whole creative work that stands behind a game brand. So, the IP for Gothic contained all the ideas and concepts of the world, the story, characters, names and also marketing aspects like the logo and recognisable elements. Gamers connect a strong IP like Elder Scrolls, Assassins Creed or Gothic with a very distinctive personality of a game. And the owners of the brand ideally care for that brand quite well. For a brand to be lasting and become a proven recipe for commercial success over several successors and cross-media exploitation, it must have something unique. For instance, strong and distinctive characters (Lara Croft, Witcher, Uncharted, Gothic) or a full-fledged, interesting world (Elder Scrolls, Creed).

Once that golden core of the own IP has been found, it must be implemented believably and consequently so that it grow into the personal touch of the RPG. In that, less is more. Feature or content monster sometimes obfuscate that certain something. For example, I think Skyrim is a great game but it does a little of everything and is mainly large. But I also like small and dense formats which work with only few elements and use them cleverly and consquently.


What do you think about the newest Witcher game (The Witcher 3: Wild Hunt) from CD Project Red in Poland? It reminds us a little of your great plans for Gothic 3 which were then only realised partially and with a lot of problems for both you and the gamers.

Honestly, I am faithful that CDProject Red will get the job done superbly. I am a big fan of the games and the studio as well. I believe the guys are quite clever and realistic in their estimation of feasibility and workload. The Witcher, for instance, surprised games with tube-like tunnel levels to support the strong narrative. They resisted the open world trend in order to put their story in the foreground without having the workload explode. Decisions like that show a form of cleverness that is necessary if you do not want to get bogged down in details.


In the past, Piranha Bytes was known for maximum closeness to the community. But now they have maximally distanced themselves from their community. It seems as if they do not even look at their faithful fan base. Where do you think is the problem? Is the developer or the publisher responsible?

I agree that this is sad thing. Especially Piranha Bytes, who have a lot to thank their community for, should make the closeness to their gamers a fixed part in their company policy and not leave it to chance (Oh well, nobodys available to take care of it right now, so what?). Piranha Bytes creates magic. They make high-class roleplaying games with a fraction of the budget that their competitors have. With the ever raising demands of the consumers and platforms, this leads to ever more professionalised and optimised workflows. If the community care is not deeply founded in the strategy, it gets easily lost in the stress of the day-to-day business.

Good question. I said before that I like games that have their own mind. This core of the vision should originate from the developers themselves and supersede all wishes of the fans. Because thats what makes the heart and soul of the game. The community will be derived from that in the first place. Those who like the personality of the game are part of the community, those who do not arent. No game has the desire to please everyone. If, with this strong vision, there are design decisions to make that have different possible solutions, then it is smart to ask the community for their opinion. Optimally in form of two clearly described alternatives between to choose.

In my opinion, it is not a good idea to leave the game design to the players. Many gamers have a good feeling for what they would wish for themselves but they cannot replace a game designer. So I would listen indirectly to what stands behind the suggestions of the community. I want Lester, Milten, Diego and Gorn back does not necessarily mean that you have to put in exactly those characters. It probably means that the gamers want strong characters to which the protagonist can build up a close relationship and who become a repeating and entertaining element. Basically, the trick is to find the source of a certain feeling and translate it to a different situation rather than reproducing that situation exactly.